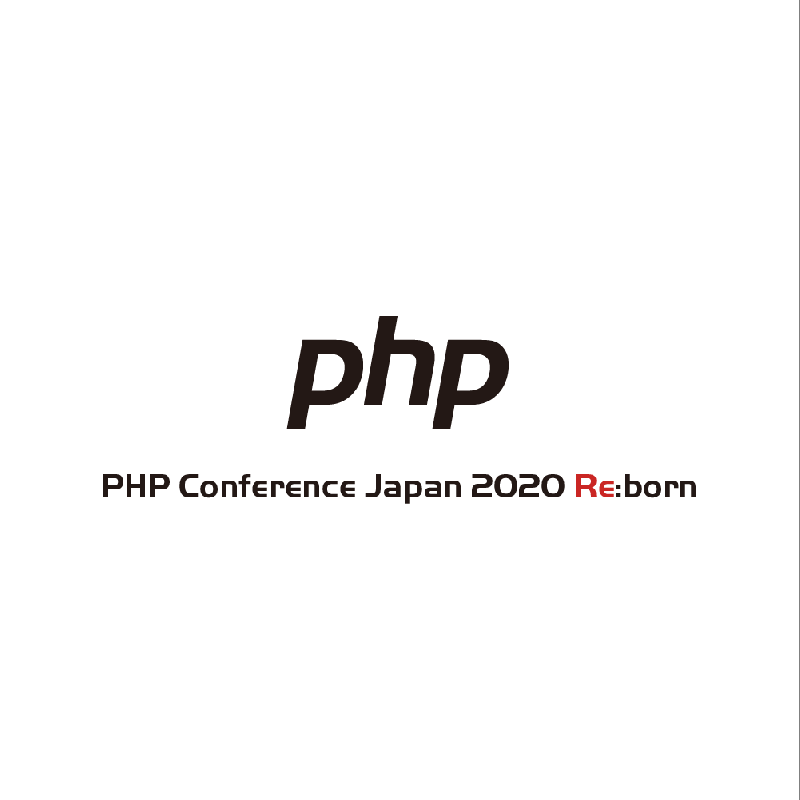 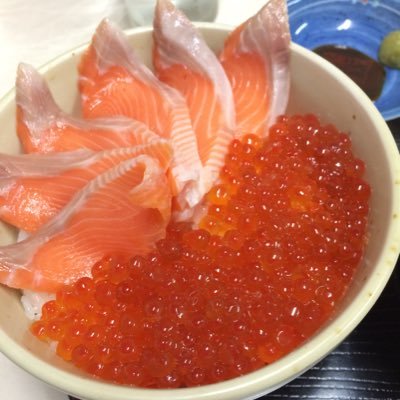 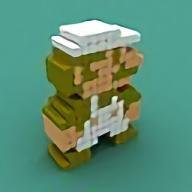 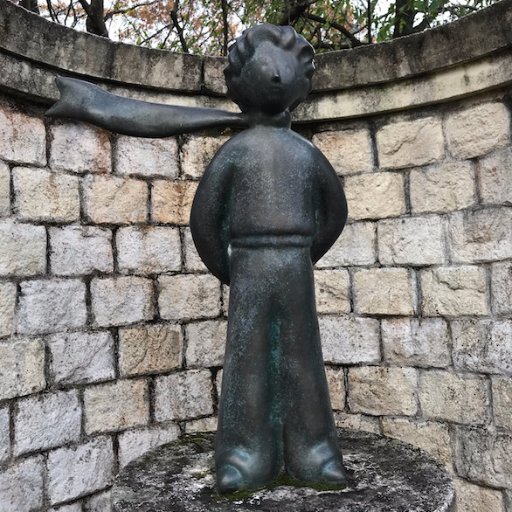 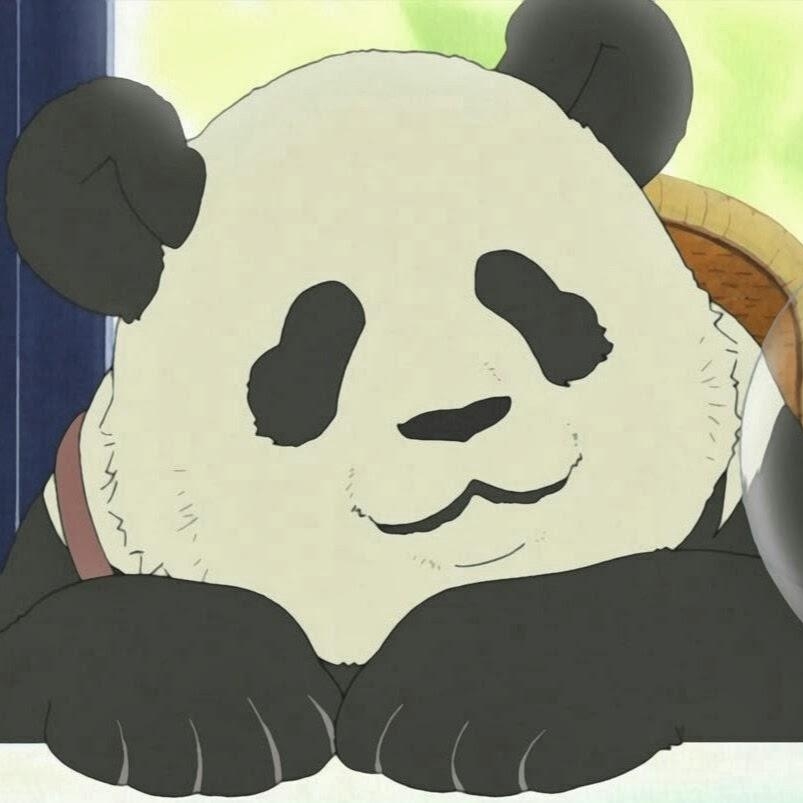 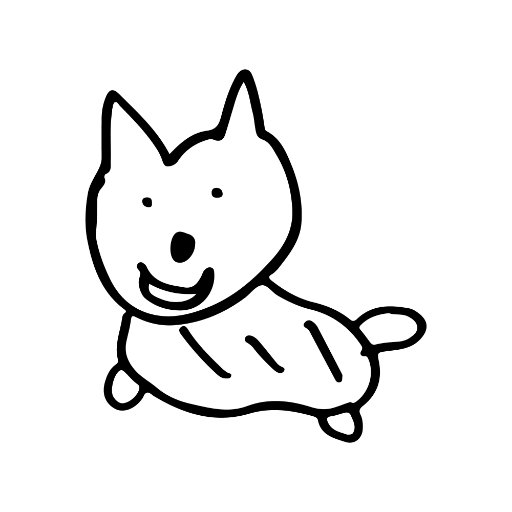 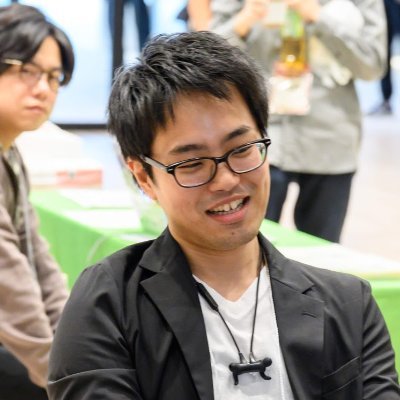 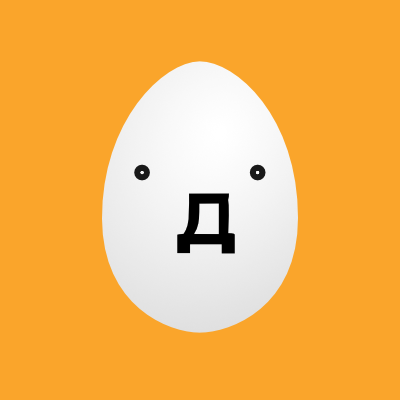 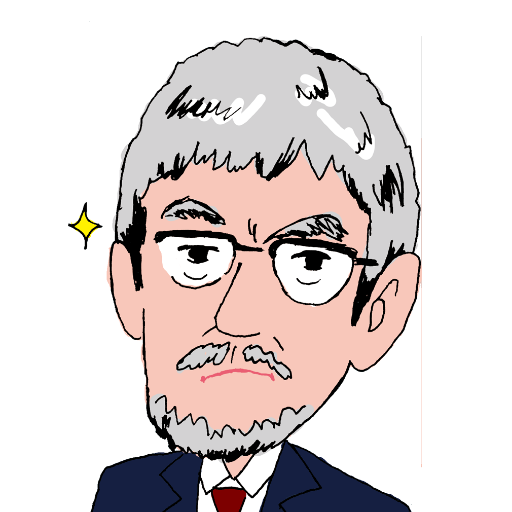 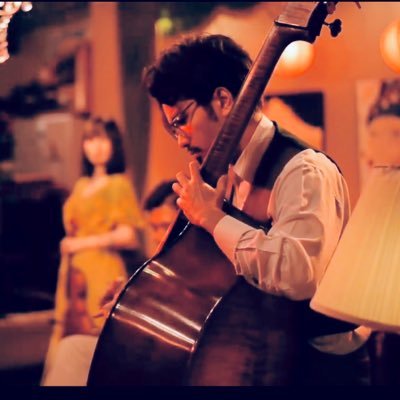 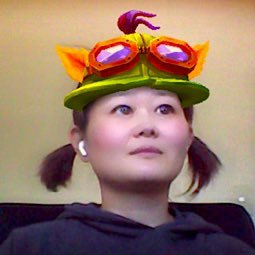 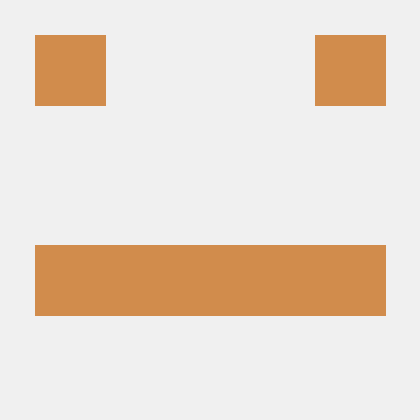 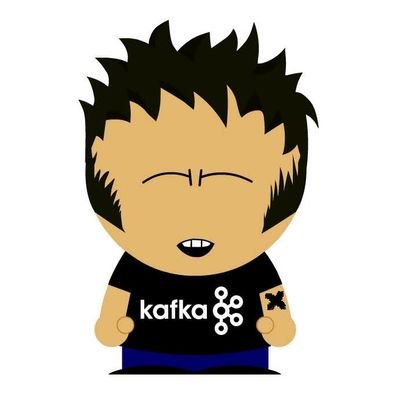 As we move more and more to microservices communication between services becomes more important.
Using messaging is an effective way and gives us a lot of freedom & benefits, especially when using Apache Kafka.
This helps services to be very resilient and being able to scale without losing the control and overview. 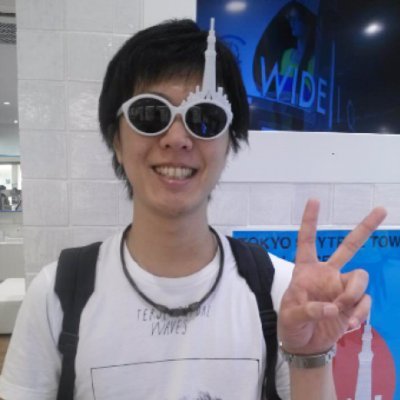 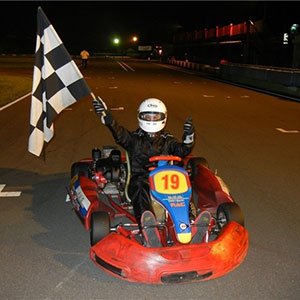 How good are my tests? 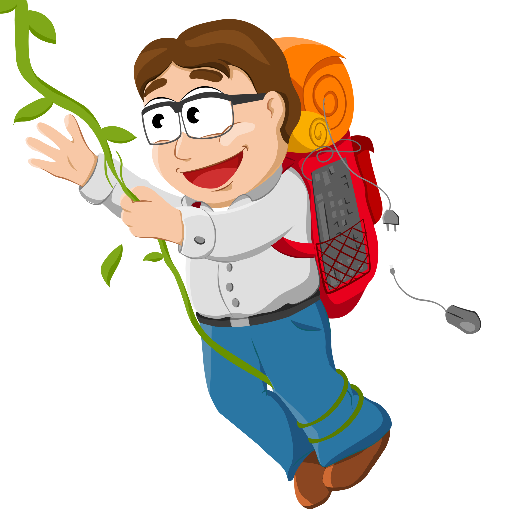 How to measure the quality of unit tests? Code coverage is not necessarily a good indicator to answer this question. What other options do we have? Do we need tests to test the quality of our tests? In some way, yes we do. In this session, I will introduce you to the concept of mutation-based testing and how this technique can be used to improve the quality of your test suite. 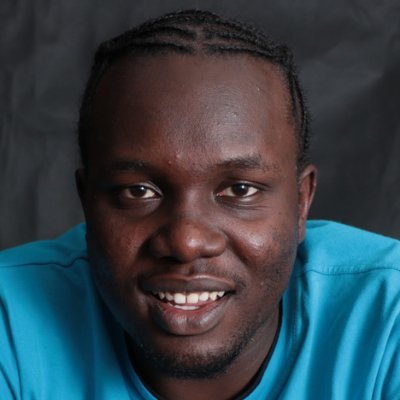 Functional Programming, though currently in the zeitgeist, has a parlance whose perceived complexity poses some trouble in understanding its cornerstone principles. My talk, titled Functional Programming in PHP, is another in a long line of trials at effectively distilling Functional Programming knowledge for PHP audiences. I will, in the time afforded to me, attempt to discuss the foundations of the paradigm, its relevance and history, PHP's aptness for FP, technical hallmarks - immutability, composition, referential transparency, and function purity - as well as applicable meta concepts like Functors and Monads for building real-world applications.